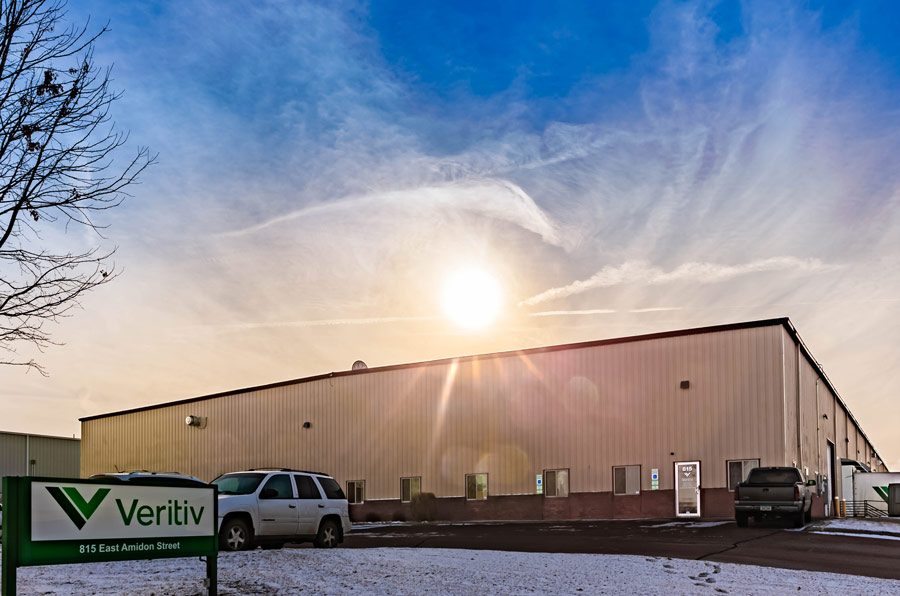 This warehousing facility consists of an original building built in 2002 and a new addition built in 2017 totalling approximately 50,000SF. All lighting in the existing building was converted to LED. Motion sensors were added throughout the facility as well to conserve energy. Due to the elevation changes of the adjacent properties, monster blocks were used to retain the earth and maintain a relatively flat parking area for truck traffic. 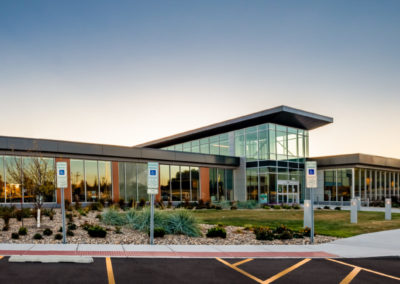 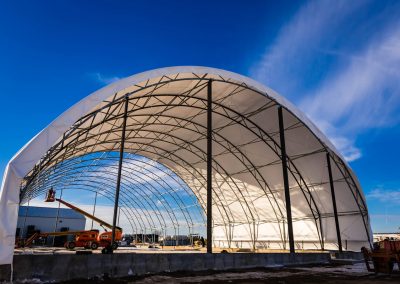 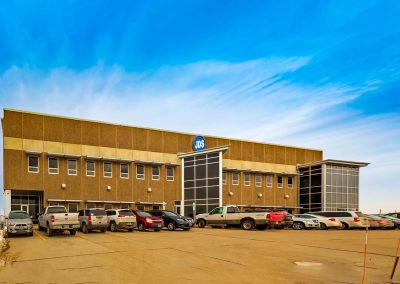 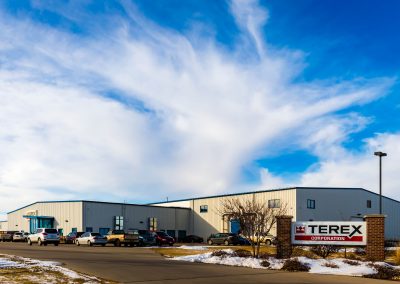 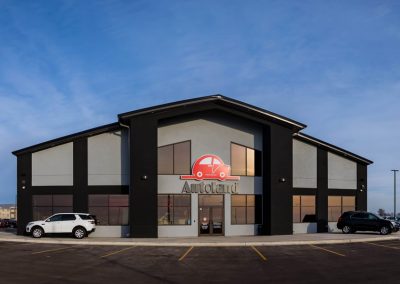 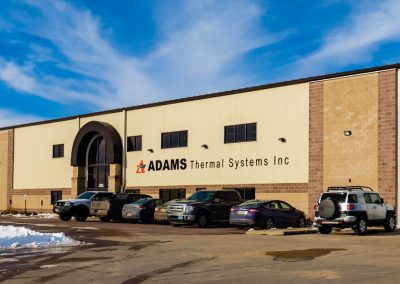 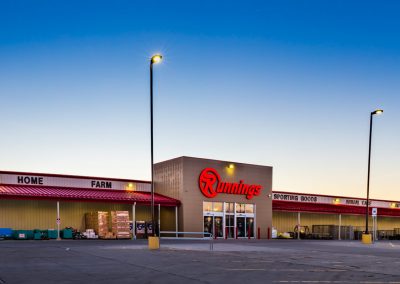 Have a Project in Mind?